Meet the cast of My Krazy-Ex (the original My Crazy-Ex) web series. These are tales based on true stories of dating hell! 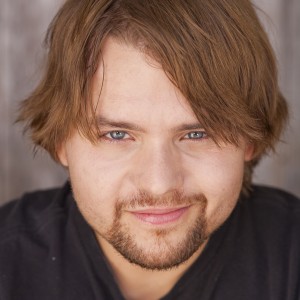 Adam Conn being an Ohio Native has blessed this little town of LA with his many talents. Or trying to anyway. You can find him working at Swordmaster Tim Weskes’ Swordplay in Burbank as a Fencing/Stage Combat instructor, party entertainer and professional sword fighter. You … 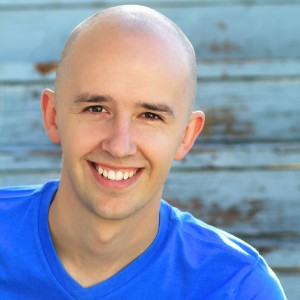 Nick Micholas, the international man of mystery (literally, he’s half British), makes his return to the web following a two year absence since the hilarious web series “Strapped” and he is stoked! You probably don’t know him as the star/editor of the recent short film … 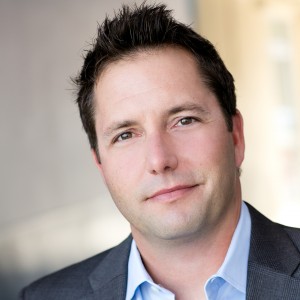 Trevor Anthony is an award winning actor, creator and on camera host.  Best know for his role on the Emmy & Golden Globe Winning sitcom “Modern Family”, Trevor is also very proud of his role as Stew aka The Champ in the web series “Fratitude” … 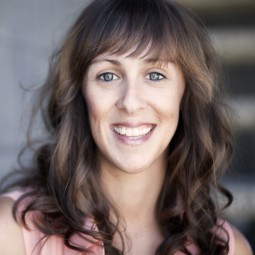 Jordan Scovel is an LA based actress, writer and producer. Her training includes The Upright Citizens Brigade (NYC), Washington Improv Theater (DC), Studio Theatre (DC), Wittenberg University, and Rana Joy Glickman in Los Angeles. In NY she was a founding member of the Bushwick Shakespeare … 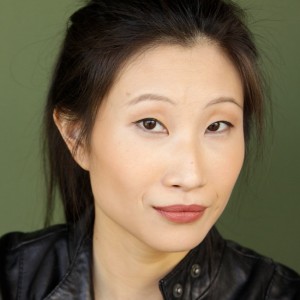 Judy Chen received her acting training at New York University, as well as through private coaching and has appeared in theater, film, television and commercials. Recent movie roles include projects, such as “Last Game”, currently on the festival circuit. Judy also does print modeling and … 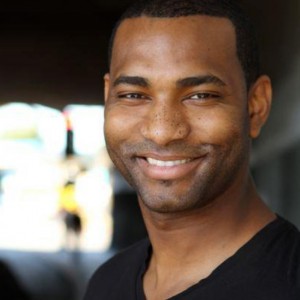 Andre’ Vaughn Gibson is an actor/poet who has found his niche as an artist. Through various experiences in his journey through being raised in Atlanta Ga, then moving to New York, and now as a west coast resident as throughout last 9 years has contributed … 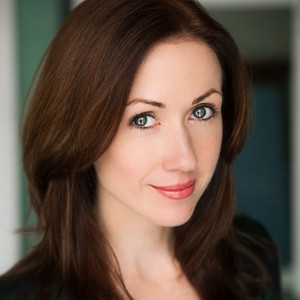 Leah McCormick is an actress, host, and voice-over artist. Born with a built-in flare for the dramatic and the youngest of three, she grew up in the beach communities just outside of Los Angeles, California. Leah has studied at Playhouse West, The Larry Moss Studio, and … 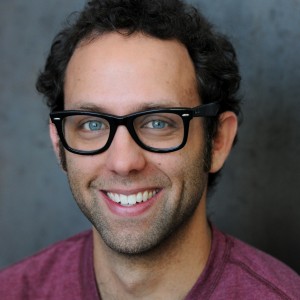 Grant Lyon started his career in the vibrant San Francisco comedy scene. San Francisco Weekly described Grant as “a hilariously sharp observer, not one of those tired white-guy bellyachers.” A former collegiate soccer player, Grant decided to pursue a career on stage instead of on …