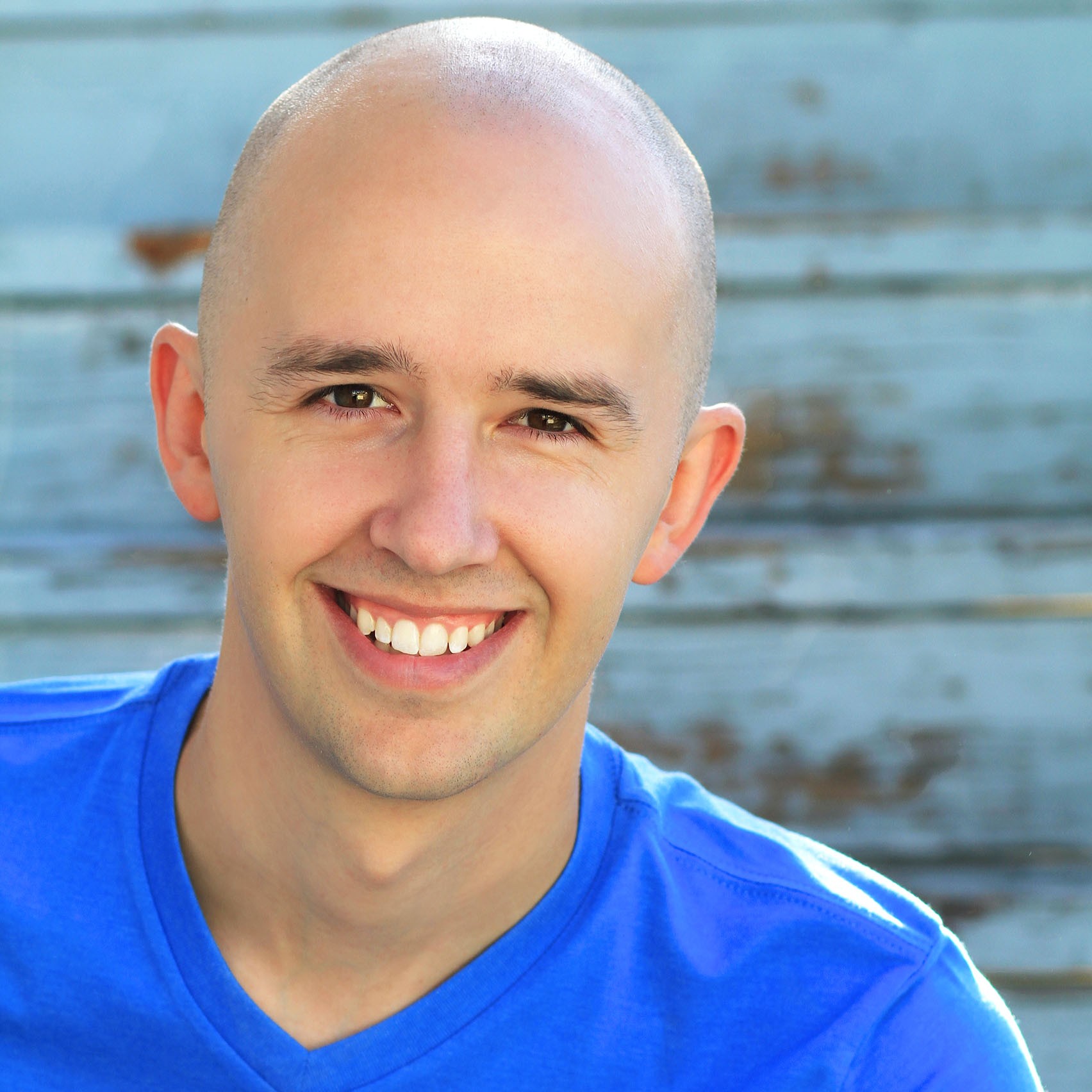 Nick Micholas, the international man of mystery (literally, he’s half British), makes his return to the web following a two year absence since the hilarious web series “Strapped” and he is stoked! You probably don’t know him as the star/editor of the recent short film “Gym Buddies” and you’ve likely never even heard of his small role in the new feature “Best of 7”, which is a shame, since it rocks. You really gotta get out more.

George is a heavily religious man, fighting against the base needs that modern dating calls everyday.