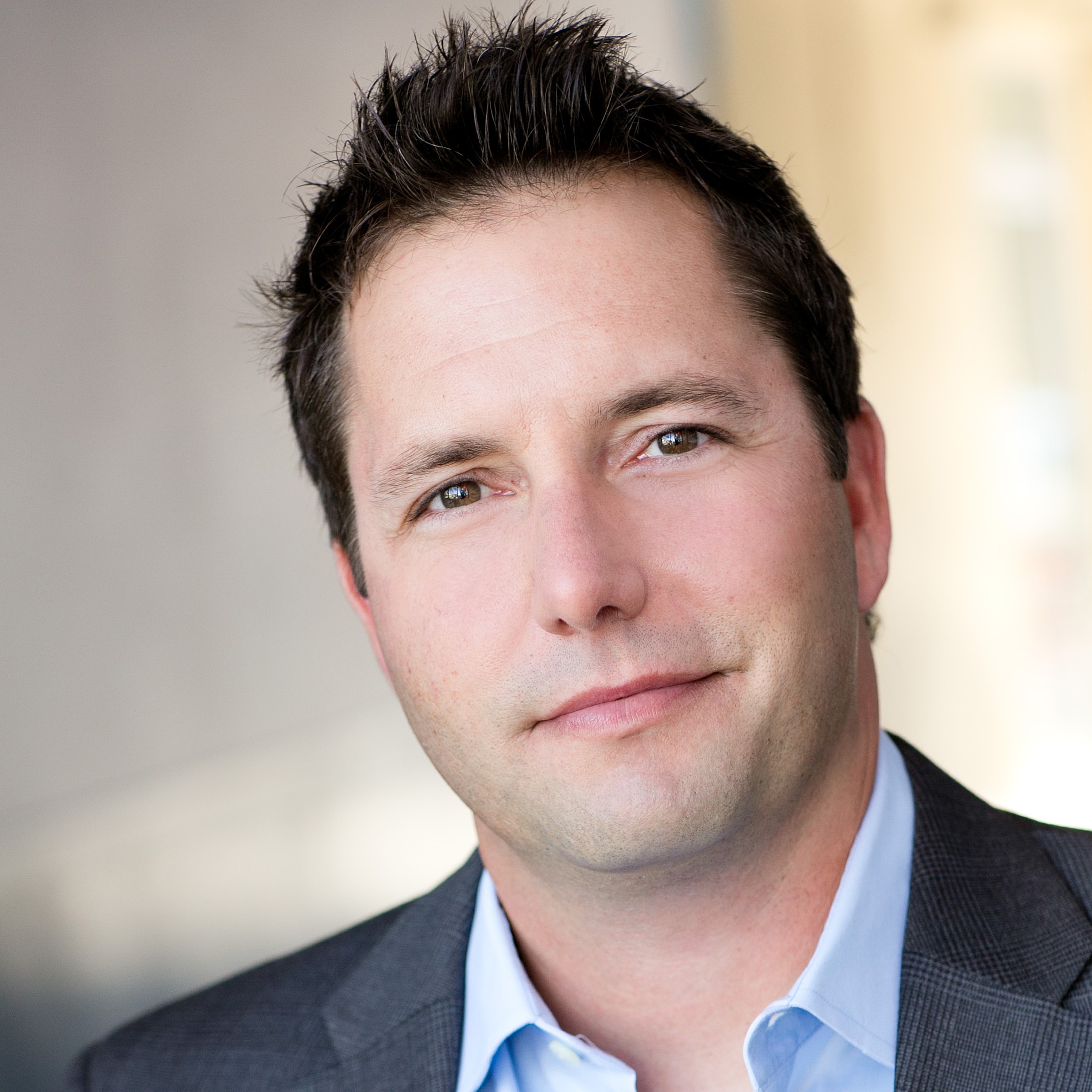 Trevor Anthony is an award winning actor, creator and on camera host.  Best know for his role on the Emmy & Golden Globe Winning sitcom “Modern Family”, Trevor is also very proud of his role as Stew aka The Champ in the web series “Fratitude” which won Best Ensemble Cast in a Comedy during the 2014 L.A. Web Festival.  From 2011 to present Trevor can also be seen rocking jumbotrons across America during Verizon IndyCar Series races as the Host for the INDYCAR Fan Village. You can find out what crazy shenanigans Trevor is up to here…

In this day and age, people need to have many jobs to make ends meat. This is no different for this guy.  There are many other jobs that he has that are still to be revealed, wait and see!