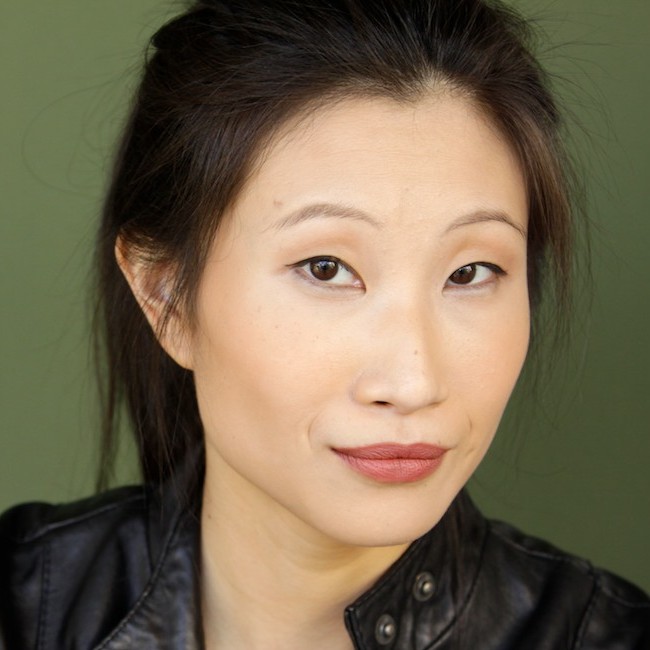 Judy Chen received her acting training at New York University, as well as through private coaching and has appeared in theater, film, television and commercials. Recent movie roles include projects, such as “Last Game”, currently on the festival circuit. Judy also does print modeling and has worked with Verizon Wireless, Trader Monthly Magazine, Gotham Magazine and Slate.com. In addition to writing and developing independent film projects and webseries, Judy is an active tennis player and recently got into boxing. After living in New York City, she recently made the big move to Los Angeles and is loving the weather, but not so much the traffic. She is a native of Chattanooga, Tennessee.

Gina is a classy woman, who has absolutely no issue telling it like she sees it.