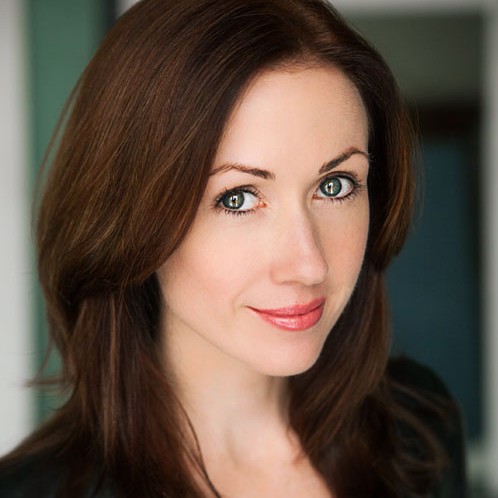 Leah McCormick is an actress, host, and voice-over artist. Born with a built-in flare for the dramatic and the youngest of three, she grew up in the beach communities just outside of Los Angeles, California. Leah has studied at Playhouse West, The Larry Moss Studio, and The Upright Citizens Brigade just to name a few. Her work experience ranges from acting in television, feature films, commercials and theatre, all the way to modeling and hosting. In the world of voice over, Leah has worked on diverse range of projects including commercials and both animated and live-action films. Some of her credits include the lead role of “Elizabeth Detzer” in the award winning feature film “The Opium Eater,” a recurring guest star role as “Brenda” on the television show “Real Estate Milfia,” and a series regular role as “Leah” in “Battlefield Interns,” a web series for the popular video game of the same name, produced by Stun Creative for EA. Leah currently performs with improv teams at various venues throughout Los Angeles. Actively involved with the Silverlake Conservatory of Music, a local non profit organization, she also continues to nurture her love for music through a variety of vocal performances.

Elizabeth is an Elementary School Teacher. Her job doesn’t leave much time for dating, much less going out to find someone in the first place. She does her best to put herself out there, but all she ever seems to end up finding are creeps and losers. There is only so much patience a person can have.