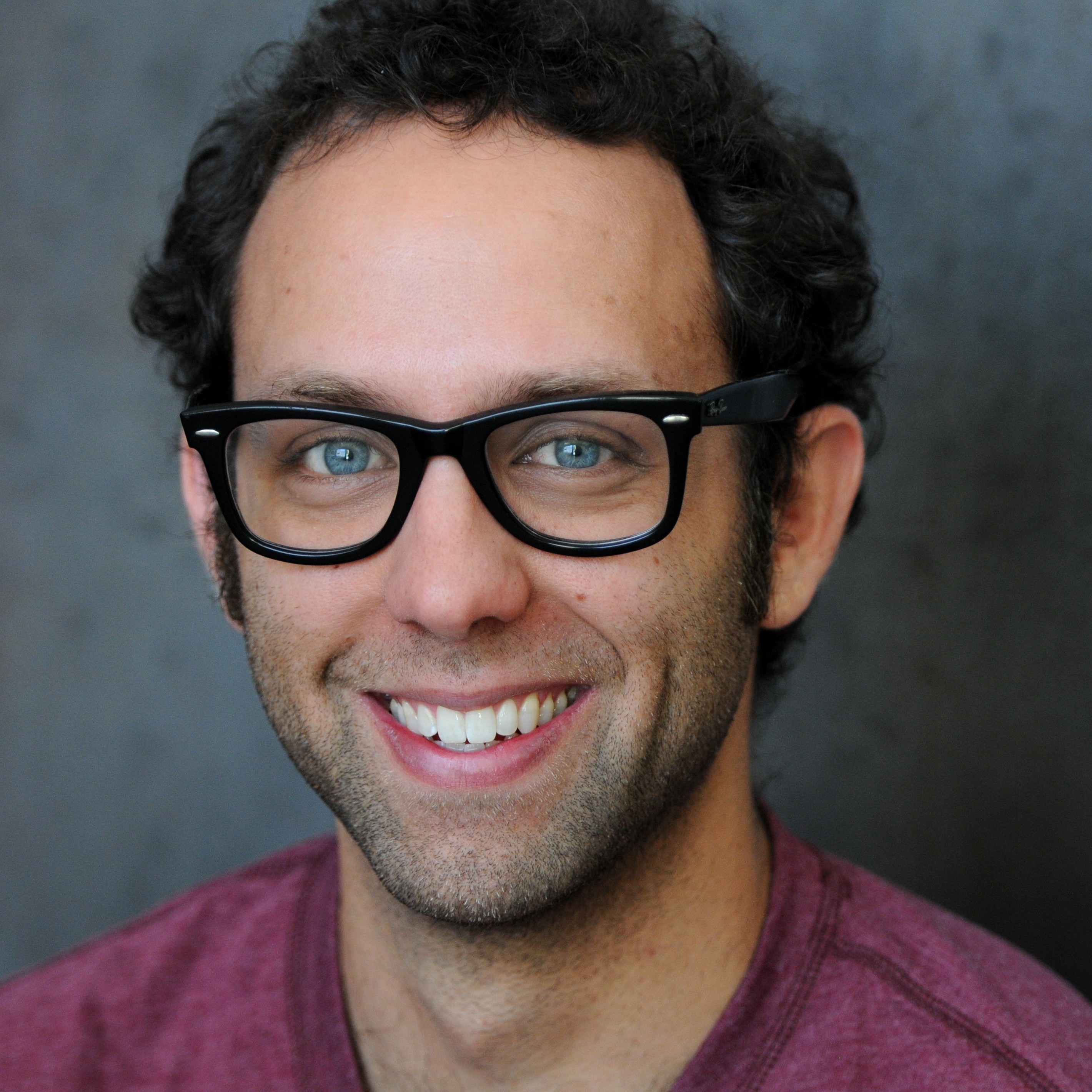 Grant Lyon started his career in the vibrant San Francisco comedy scene. San Francisco Weekly described Grant as “a hilariously sharp observer, not one of those tired white-guy bellyachers.” A former collegiate soccer player, Grant decided to pursue a career on stage instead of on the field. In 2014, he won the Laughing Skull Comedy Festival beating out comedians from all over the country, and he has performed in a number of other prestigious comedy festivals including the Just for Laughs Montreal, Great American Comedy Festival, Bumbershoot Music & Arts Festival, the Bridgetown Comedy Festival, and more. He has appeared on the nationally syndicated Bob and Tom Radio Show and is heard regularly on Sirius/XM satellite radio. As well as being a contributing writer for the Huffington Post, the short film he wrote and starred in, Interview Date, was eligible for a short film Academy Award in 2013. Funny or Die, MSN, Huffington Post, and others are among the sites that have featured Grant’s sketch videos on their home pages. He is one of the leads in the upcoming feature film Angel Investors with Jamie Kennedy, coming to theaters in late 2014.

Johnny is an office temp, who can never quite get out of his head, He takes things at face value and often makes judgments too quickly. This has caused him no shortage of pain in dating. Like his job, his dating life leads him to meet a wide variety of people. Too bad he only seems to be attracted to the crazy ones.